Lyrical Human Rights Activist. Join Me In The Fight For Equality & Protection.

she writes , record and perform music in terms of rap and spoken word poetry and lots of her work is aimed at fighting for human rights , mostly,the LGBTQI community in Kenya ,Africa ,and the whole world at large.

She takes both still and moving pictures , alongside her partner of 9 years ,then post  on social media , to show other members of the lgbtqia community that , they are not alone , in this world full of homophobia .

She was born Grace Wambui Munene ,in the year 1982 in Lamu county, Kenya.

She released her first solo album titled LIVITY,in 2009,where most of the songs talked of the atrocities committed by the Kenyan politicians towards Kenyan citizens, which earned her the title “Mtetezi wa Raia”, ( Citizens defender).

In 2012,after coming out of the closet ,she decided it was time she started doing music that would fight for the rights of the LGBTQI community ,with an aim to claim justice ,against discrimination, humiliation and harassment they face on daily basis.

And she started the journey of recording her album EMBRACE DIVERSITY.

On 2015 , she released the first project of the album titled  Our Love is Valid , and the album took 6 years to finish due to challenges related to her sexuality and the kind of music she was doing.

This album   entire focus , is on matters affecting the LGBTI community, which she managed to launch  in May ,2021 .

Then , in the same year ,on November , in collaboration with her partner who triples up as  her  producer & director (audio and video) ,  and manager ,they delivered a ten tracks album titled SEXY . This album was inspired and motivated by her partners lover for her.

SEXY album videos is a series ,where every next video , is a continuation of a story , from the last one .Hence one story line from video one to ten.

The script of the videos , is also meant to showcase lesbian love ,including the challenges they face , for being in a same sex relationship.

Not afraid to speak publicly, even when others don’t care to hear what is being said.

I really love what I do. in this case am very loyal to the idea and the people I interact with.

What makes me a good activist is that I refuse to accept how people treat others, because of their sexuality.

Selflessness, putting us before me (and us is everyone).

As an activist i am able to inspire other people like me, to be themselves. 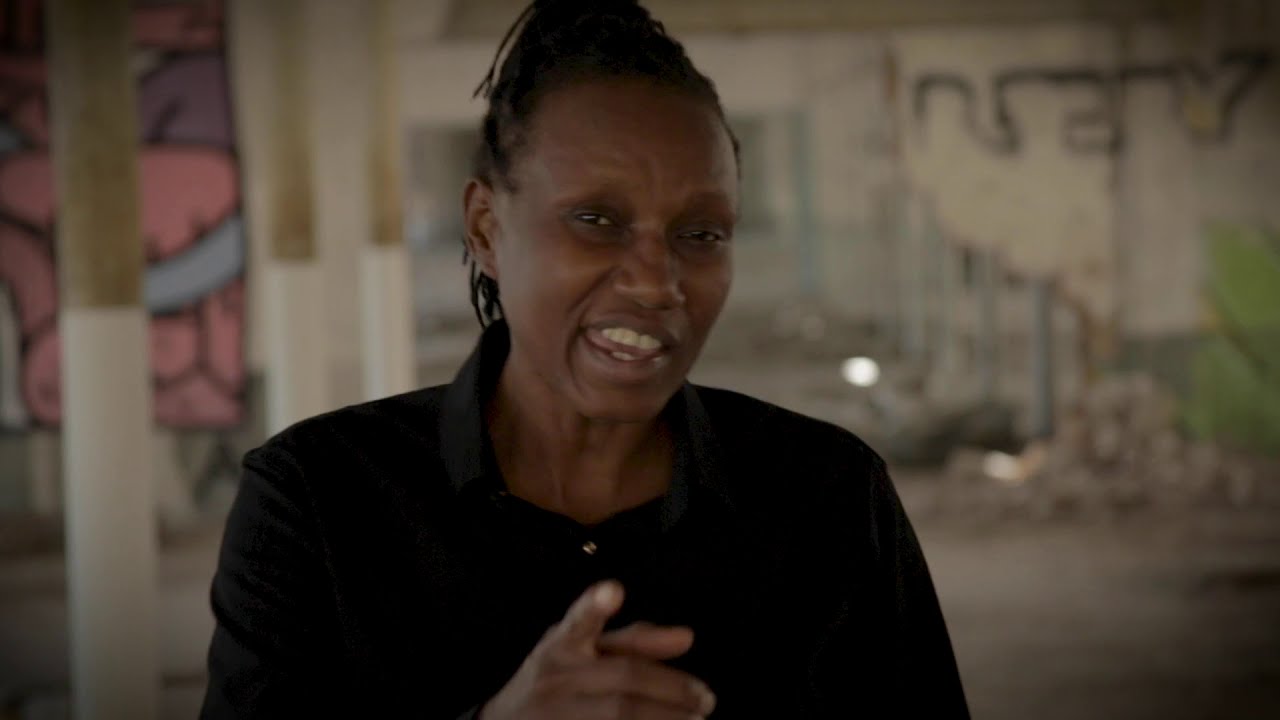 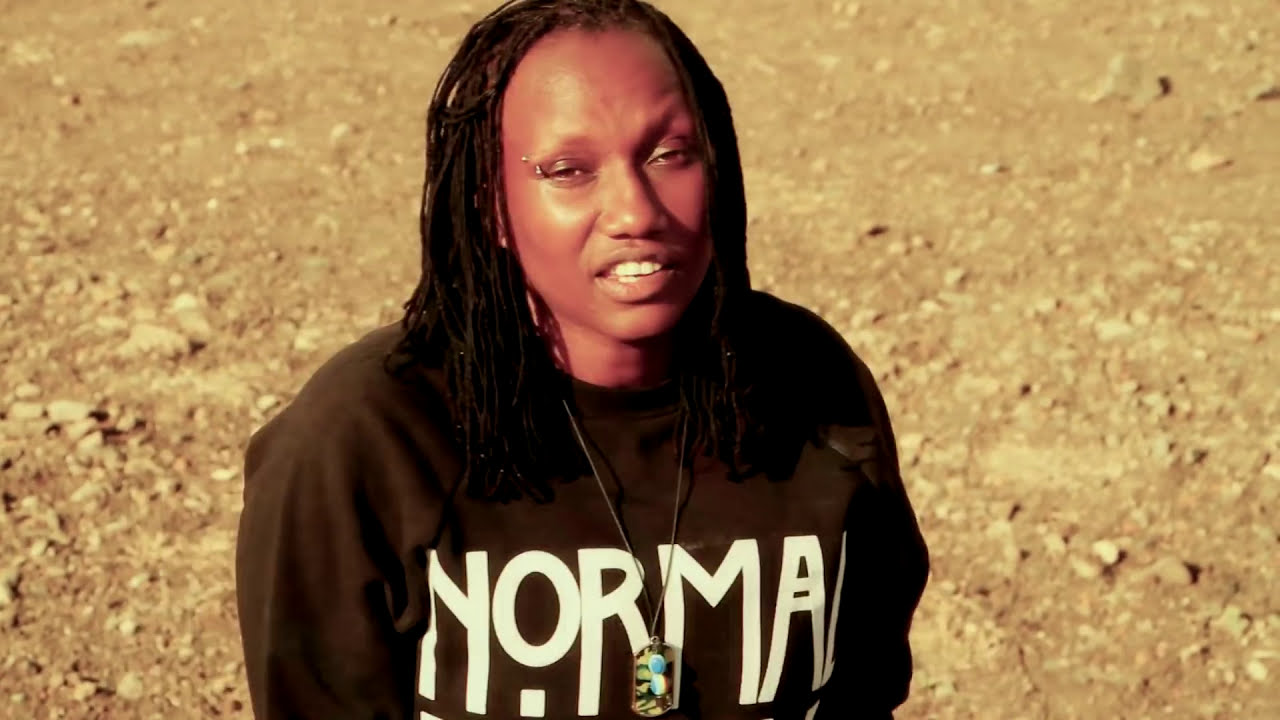 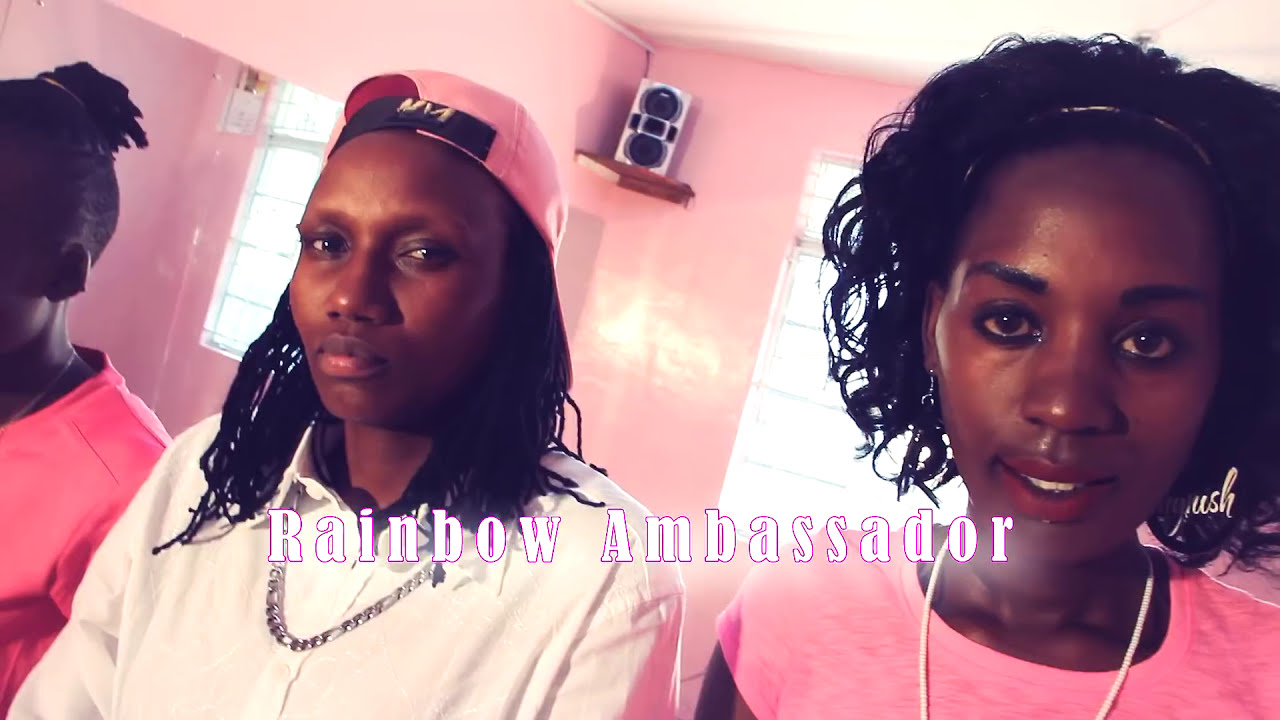 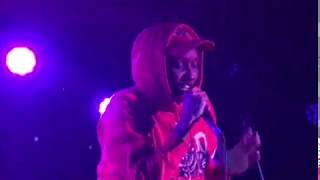 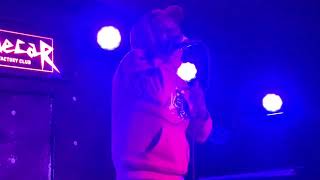 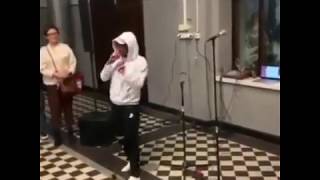 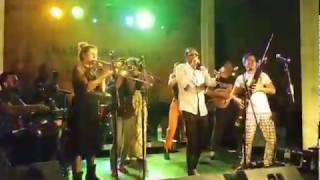 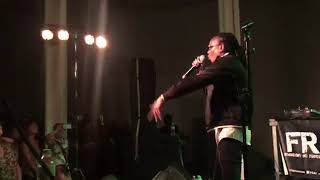 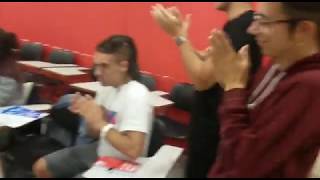 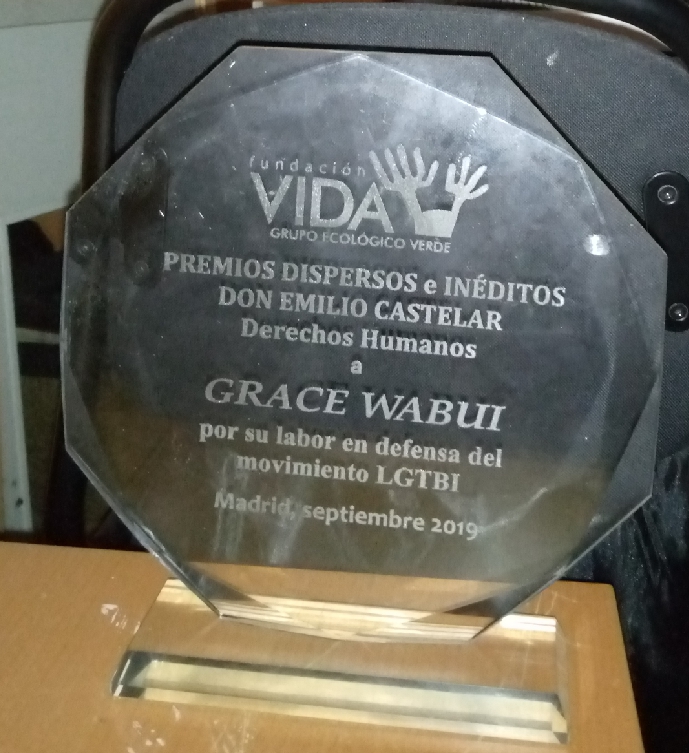 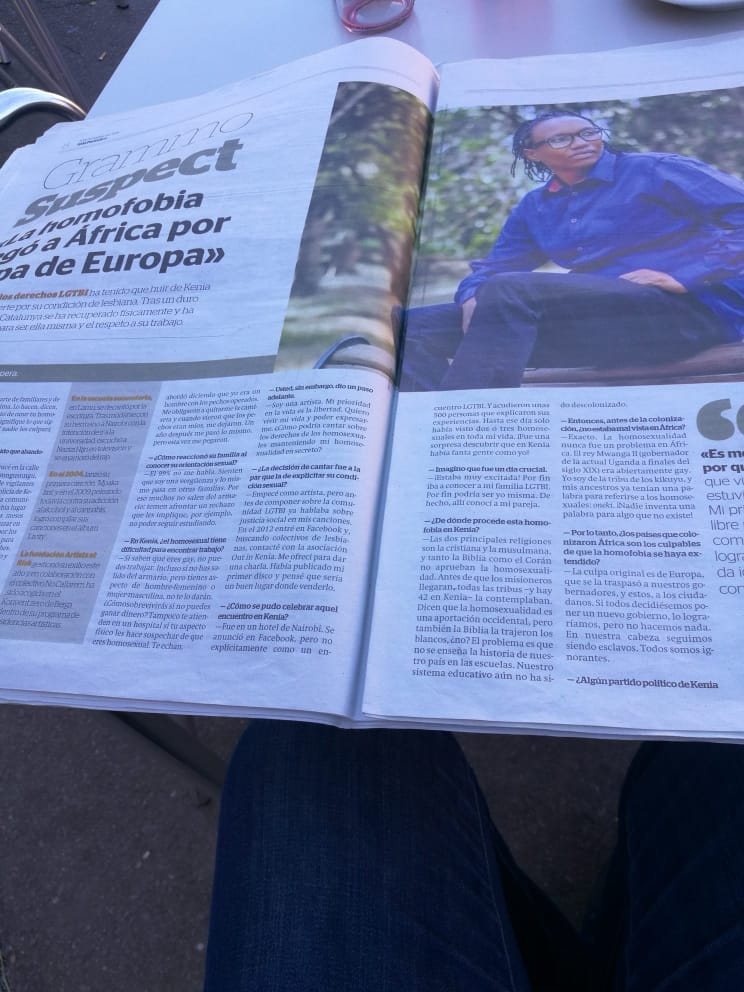 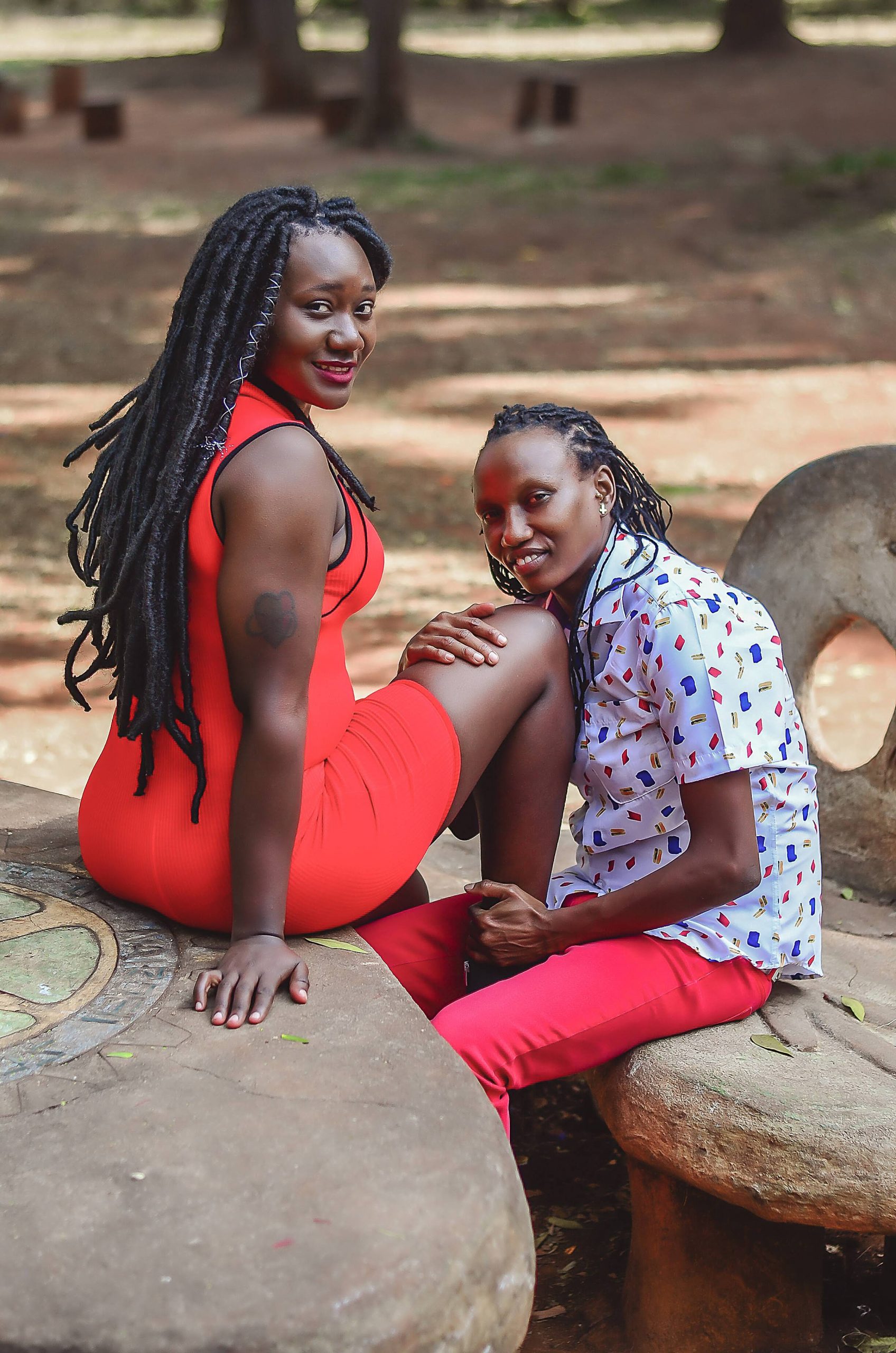 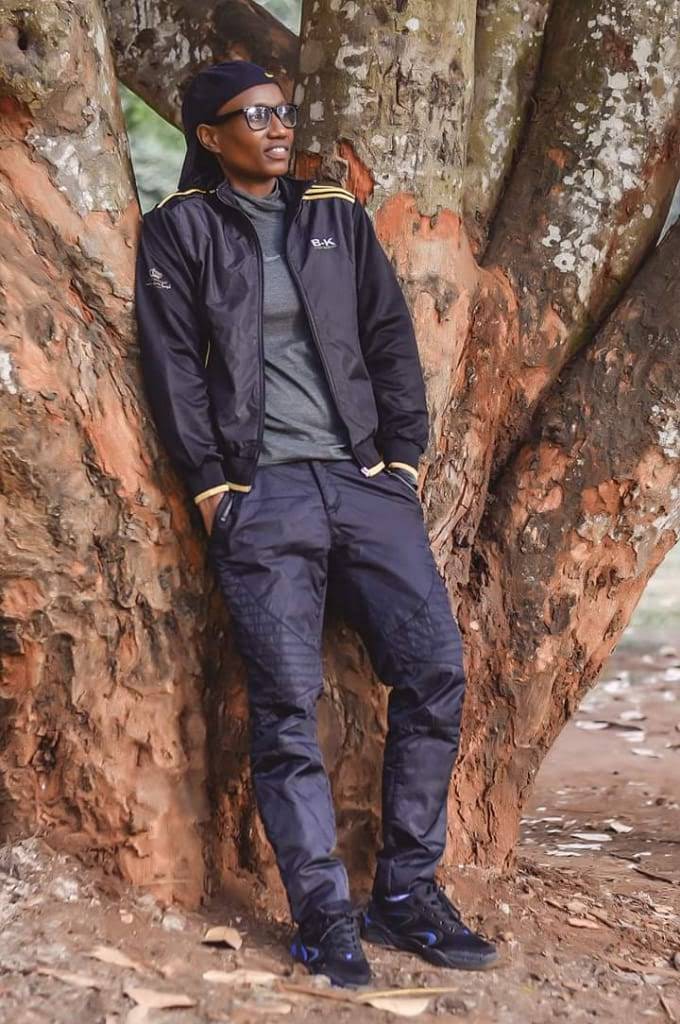 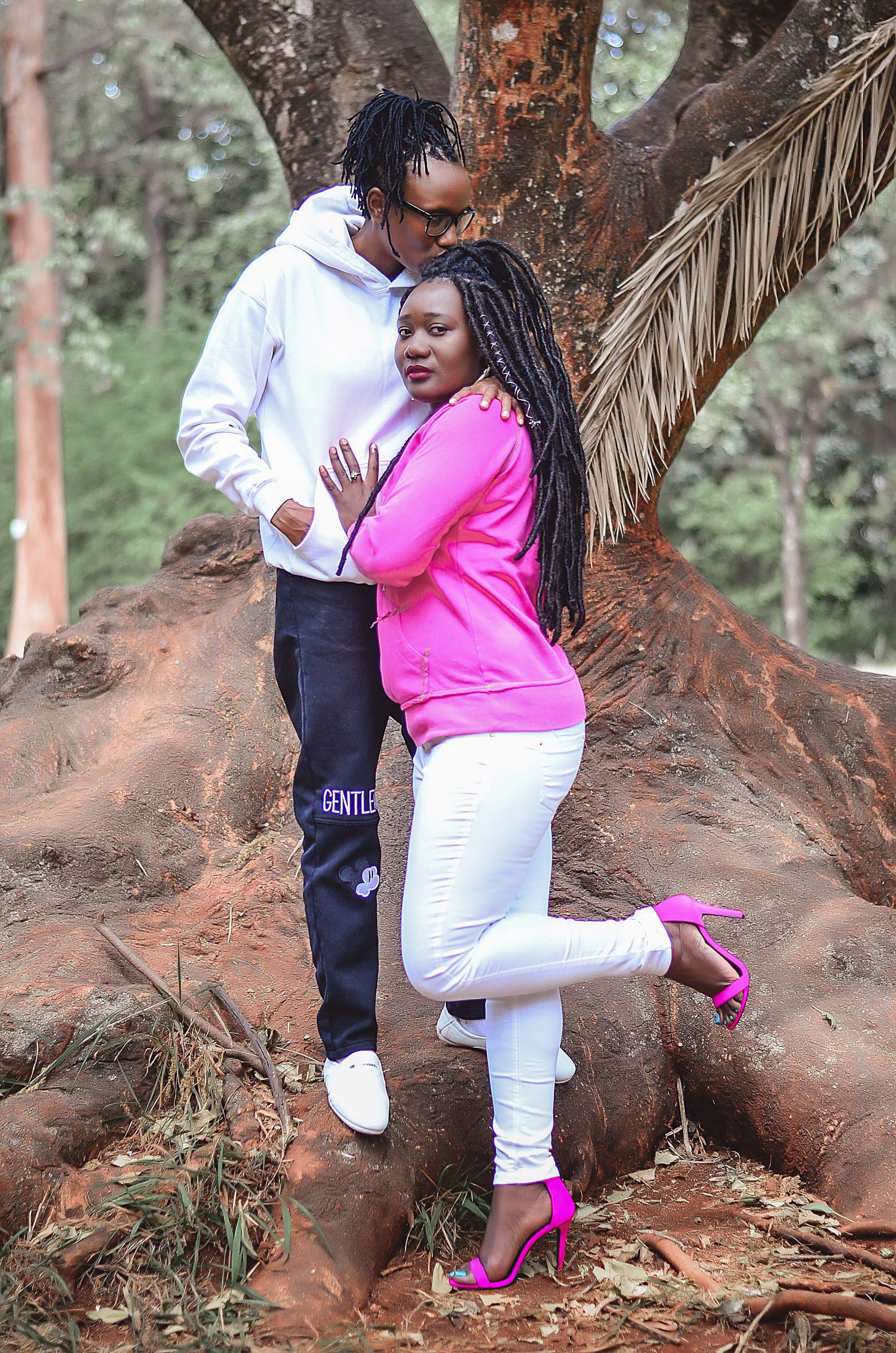 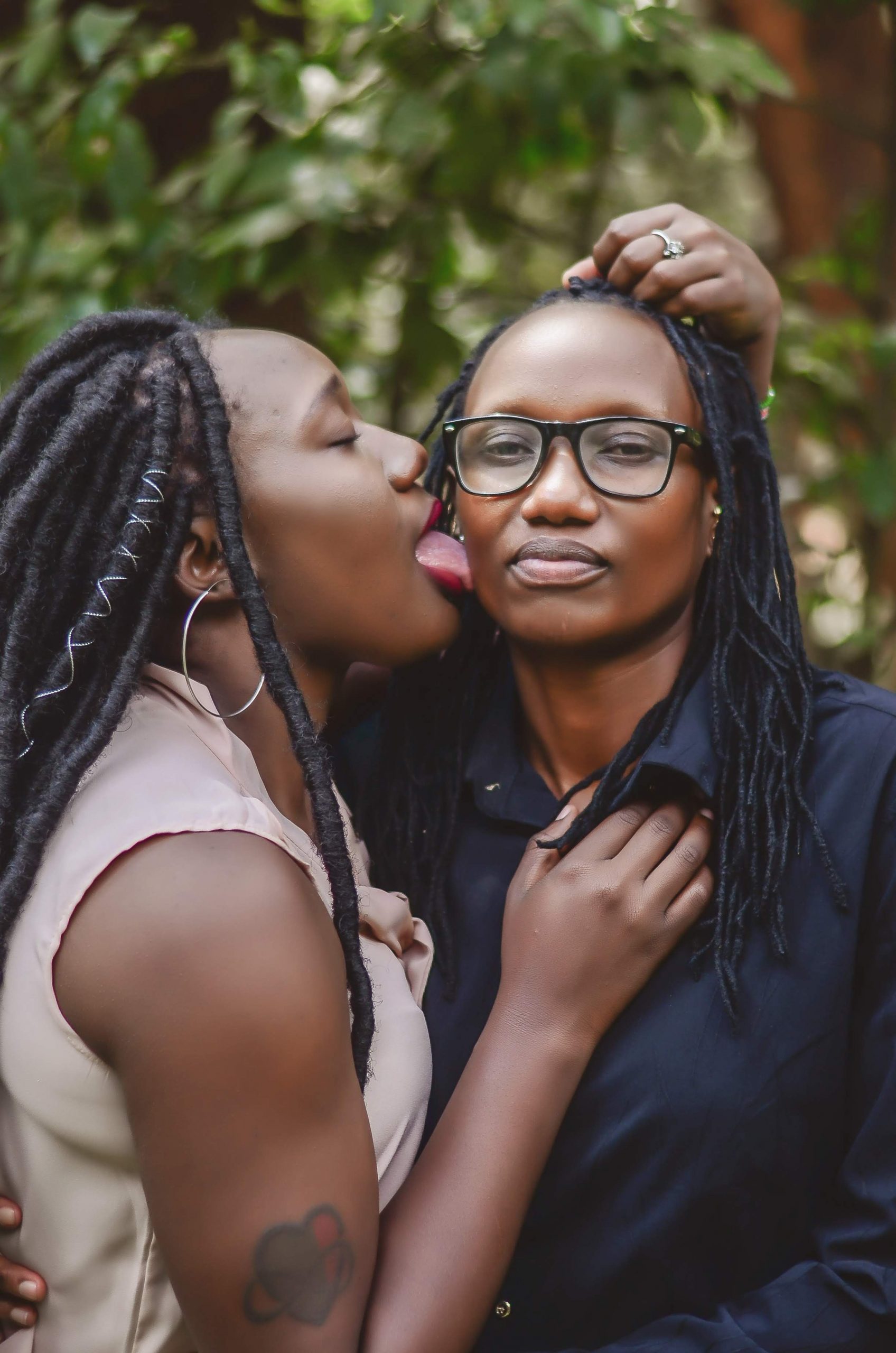 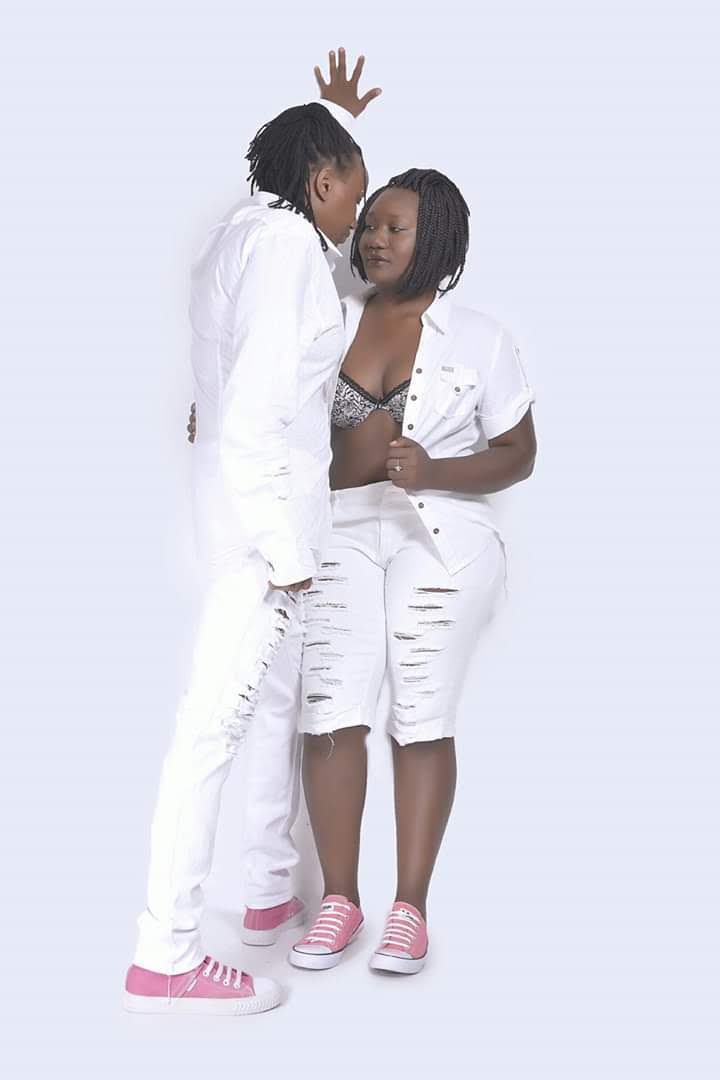 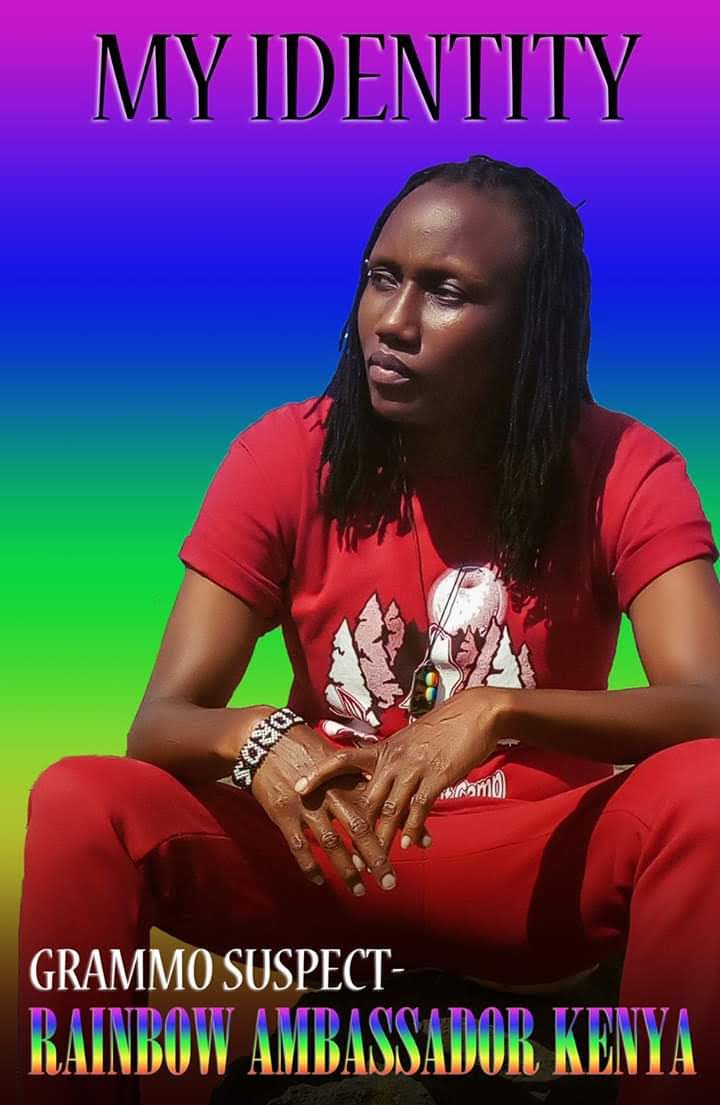 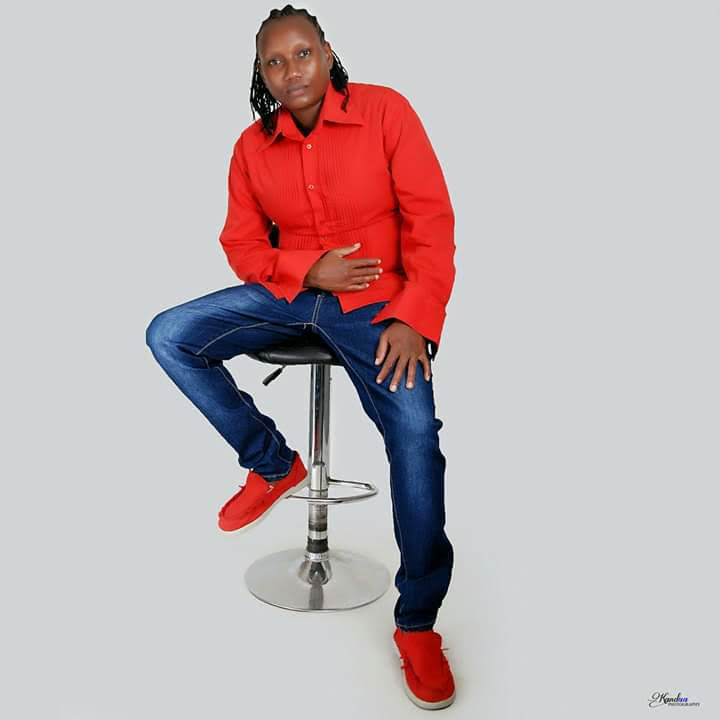 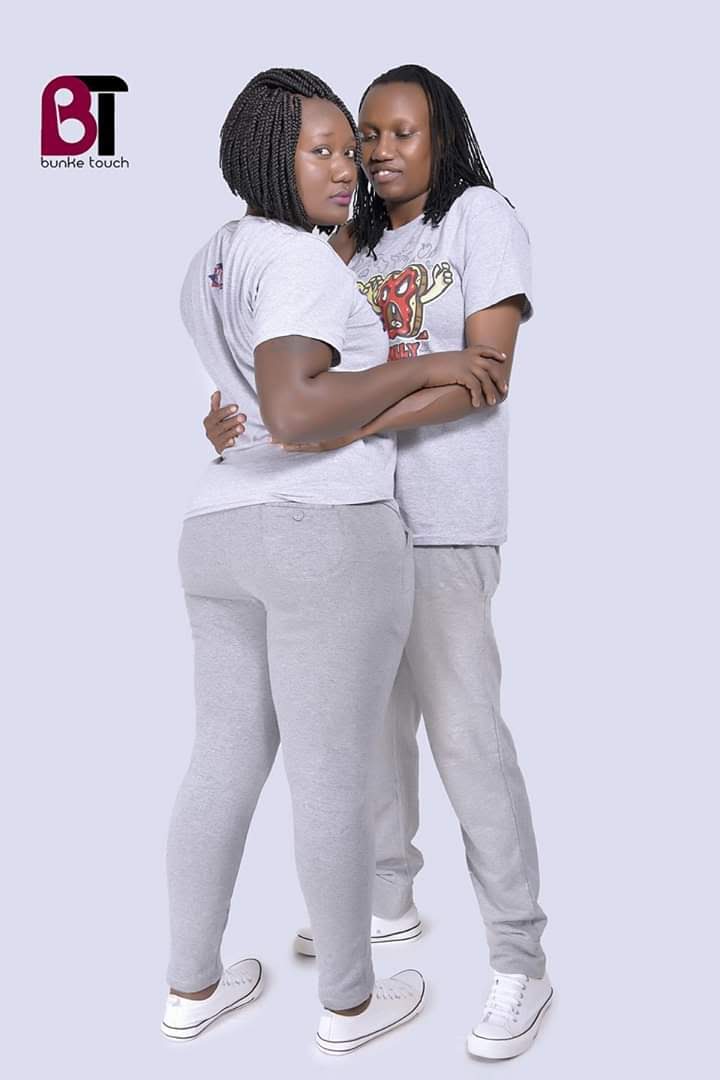 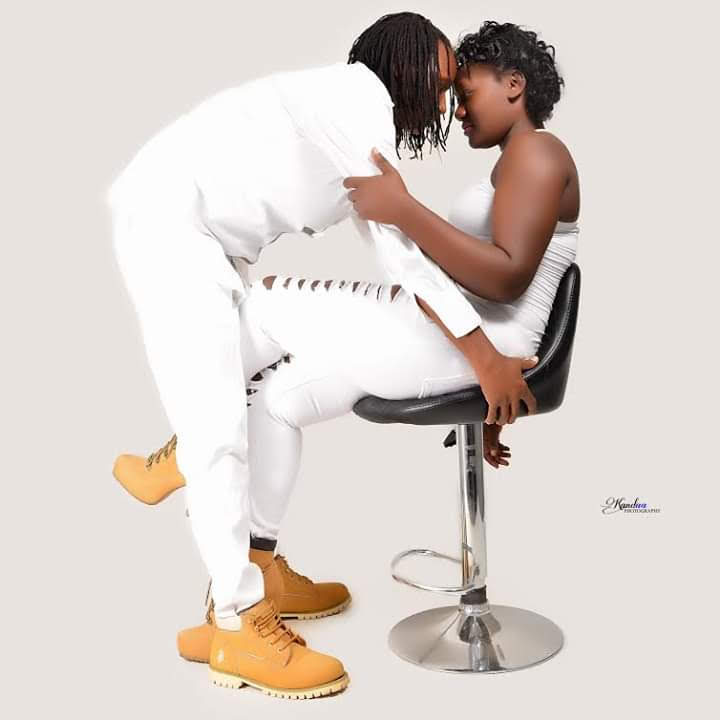 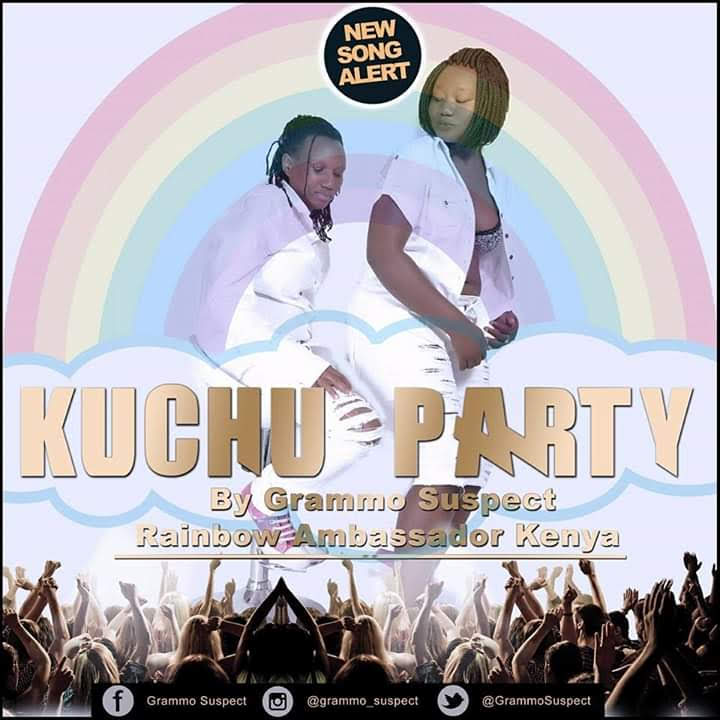 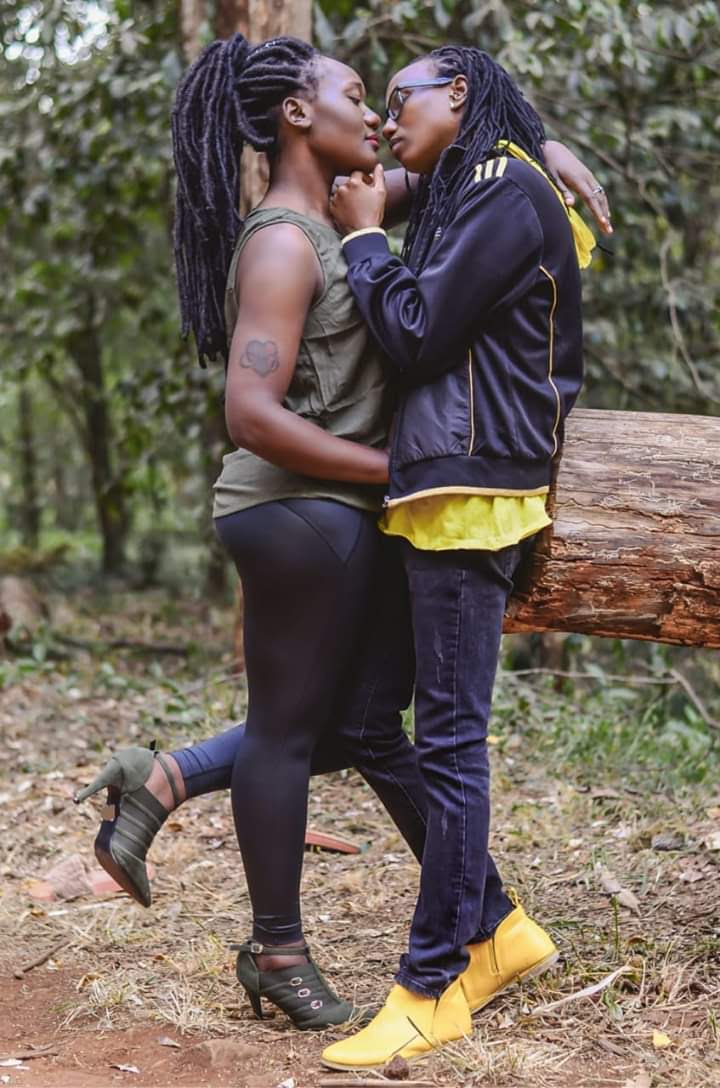 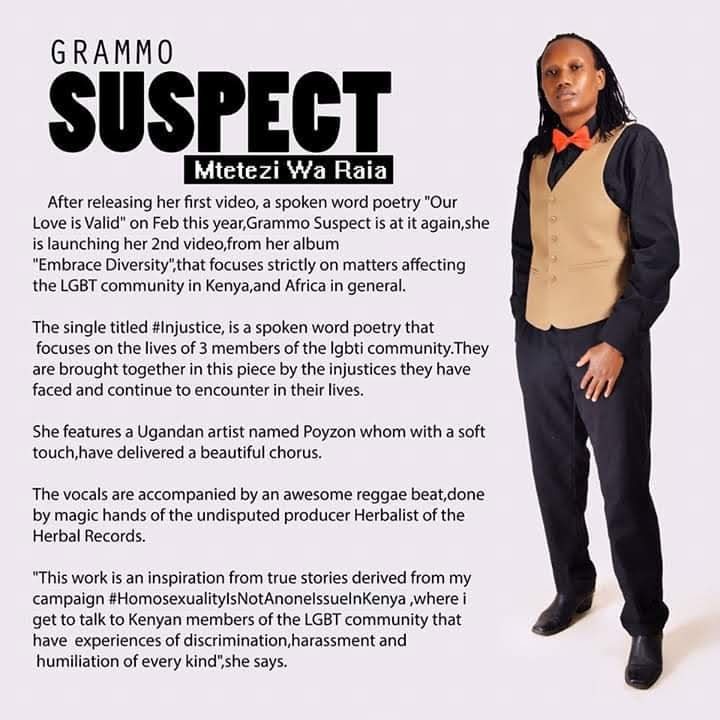 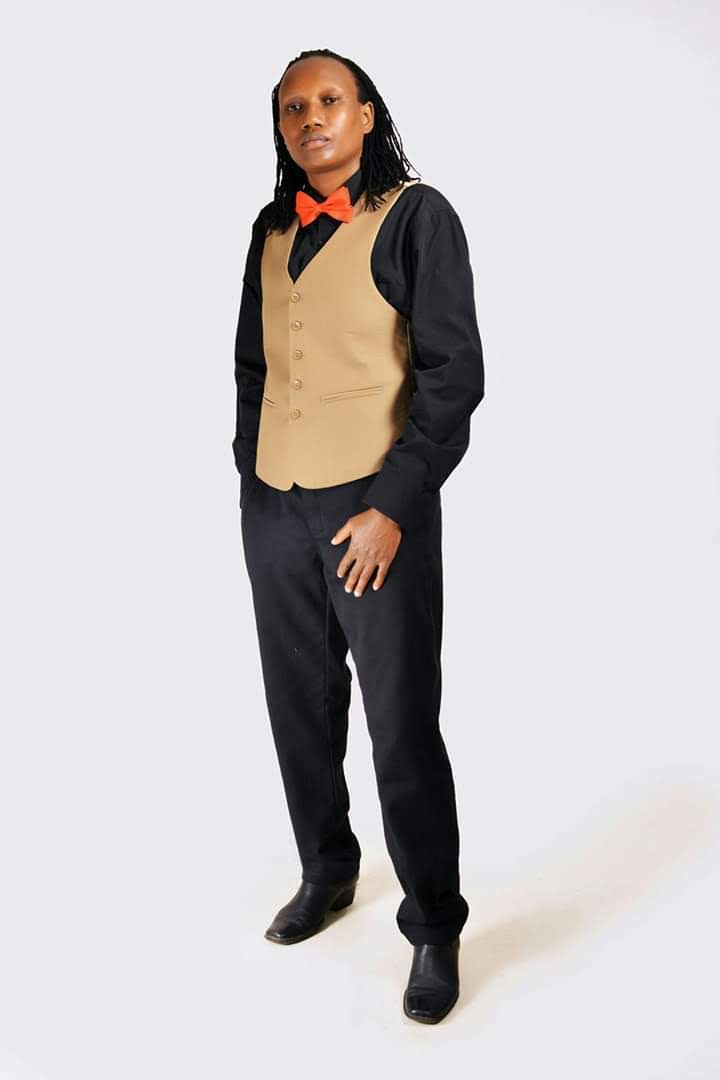 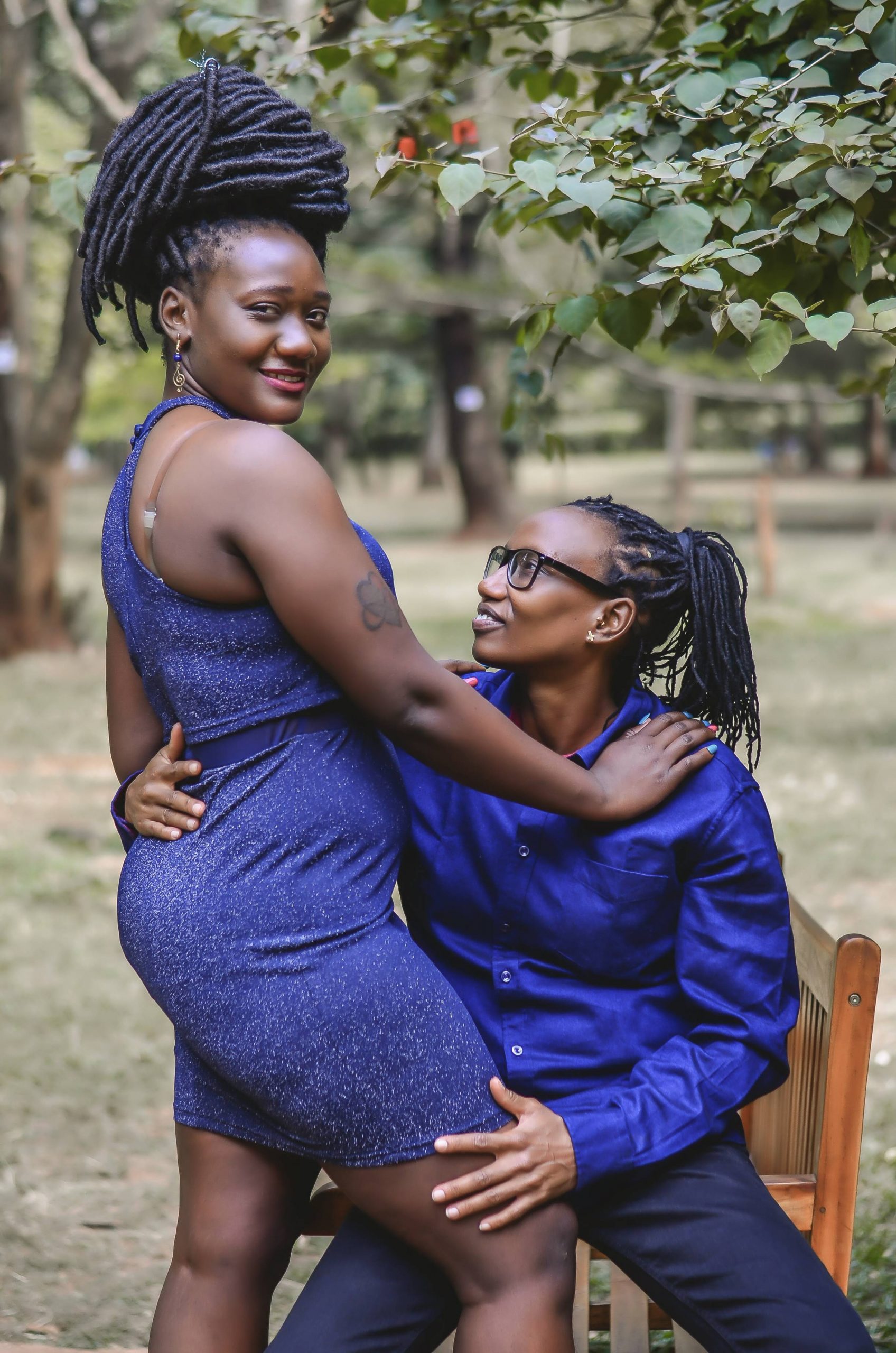 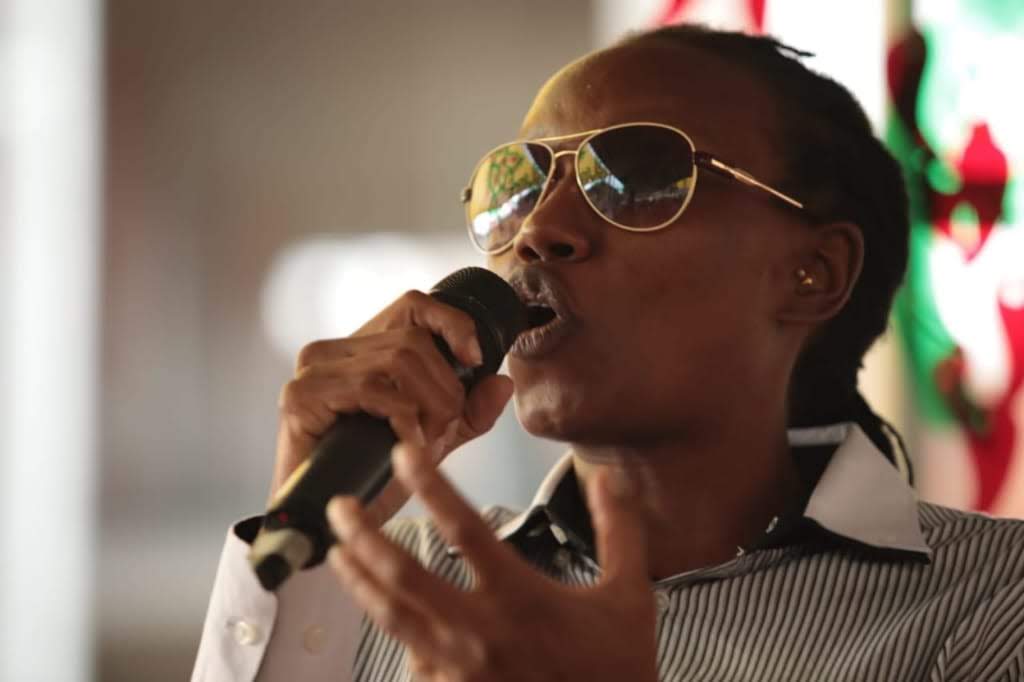 Grammo Suspect, a Kenyan LGBTQI rapper, activist and spoken word musician, is one of the first artists to receive an emergency grant from Artists at Risk (AR). The AR Covid-19 […] 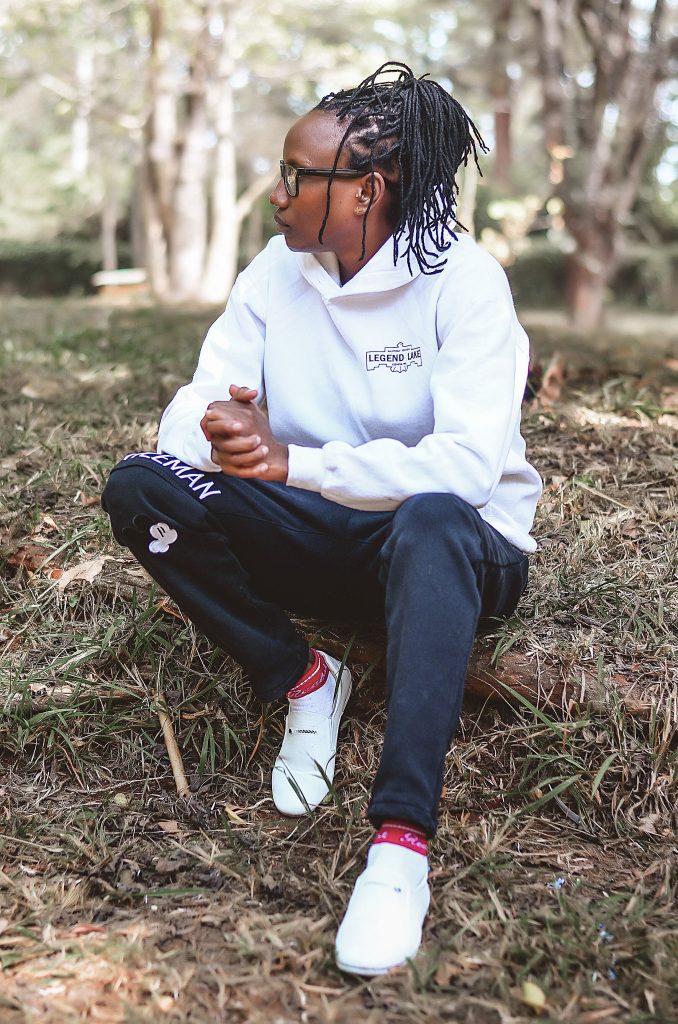 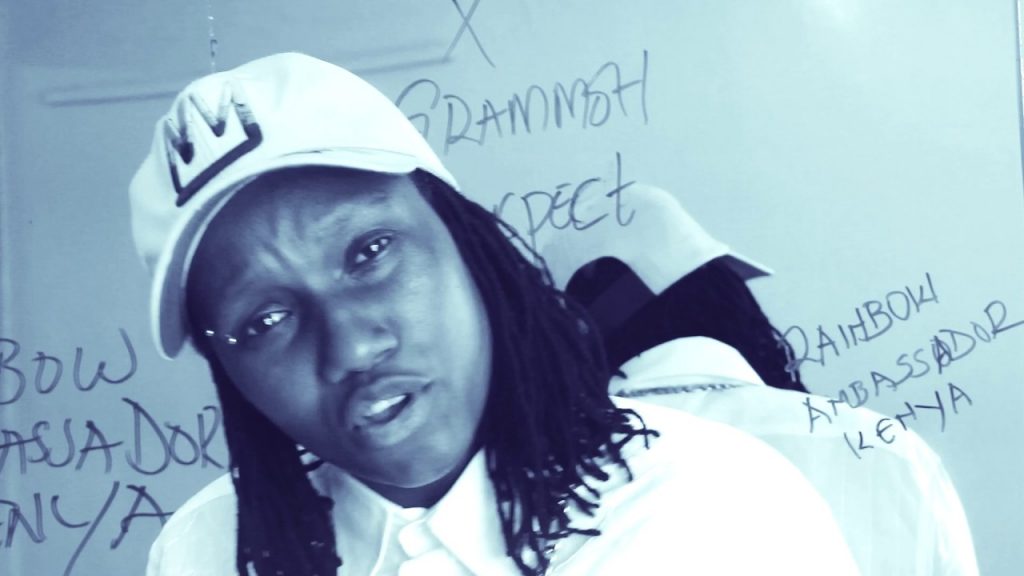 KONVENT AGENDA ARTIST AT RISK   GRAMMO SUSPECT As an openly lesbian artist, she has defied the conservative values of her country of origin and has suffered the consequences. In […]